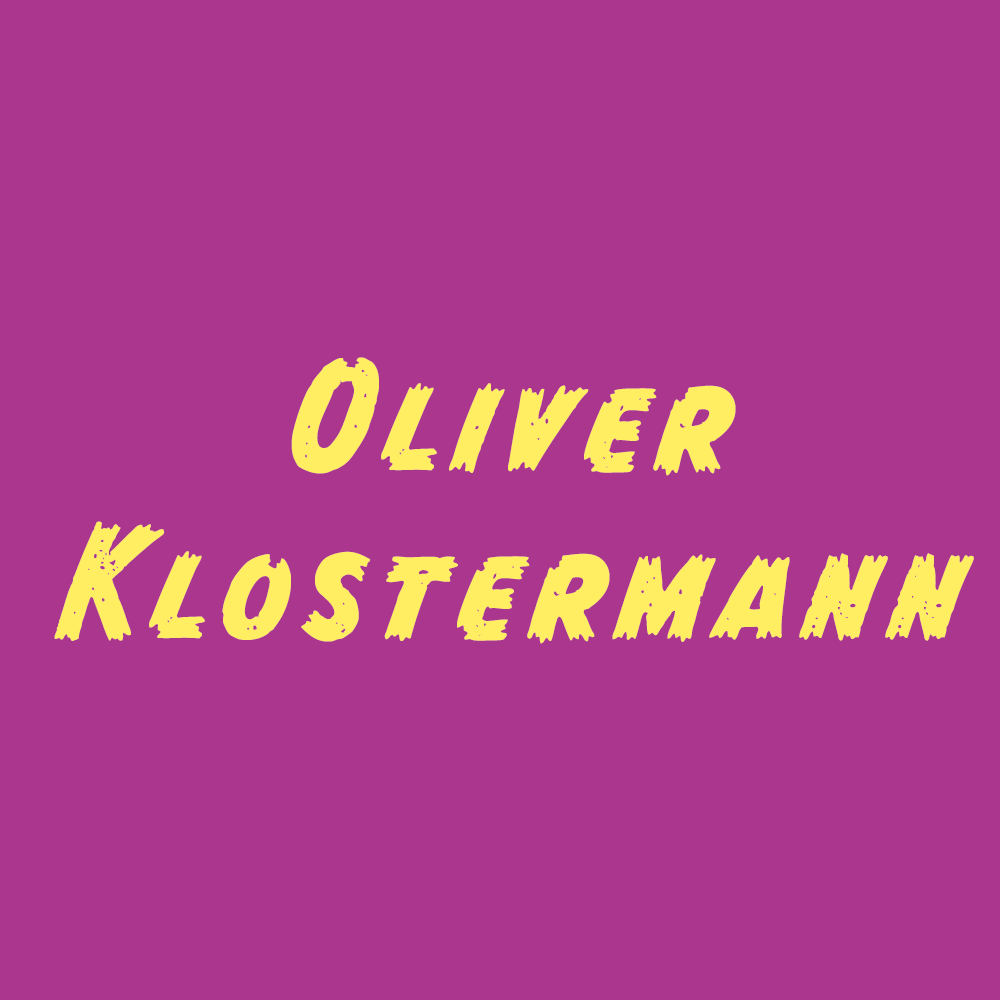 Oliver Klostermann is a pianist, composer and producer based in Berlin. Composing his Live- Sets, he uses his unique musical intuition and ability on the piano. Besides his own productions he writes music in various other fields, like the interpretation and orchestration of F. Händels „Xerxes“ for the Chiemgauer Opera-Festival or collaborations with various performers and ensembles like the well established Residenz-Theater in Munich. After performing live at Fusion-Festival in 2016, the young artist decided to move to the worlds capital of electronic music and quickly became one of the most promising newcomers and a very much celebrated underground act in the scene.Oliver‘s Live-Shows and Dj-Sets are highly appreciated at some of Berlins most renown venues like Sisyphos, Ritter Butzke and Wilde Renate or Garbitzc-Festival. Today he runs his residency event „Slaves of Discotheque“ at one of Berlins biggest and most infamous Clubs: Mighty KaterBlau. His Live-Sets evolve around a hypbrid live and dj-playstyle, wich is not just a mouth dropping view to witness, when Oliver‘s fingers rush virtously over his keys and gear, but an stunning musical expercience full of improvisation and unexpected moments for every music fan.