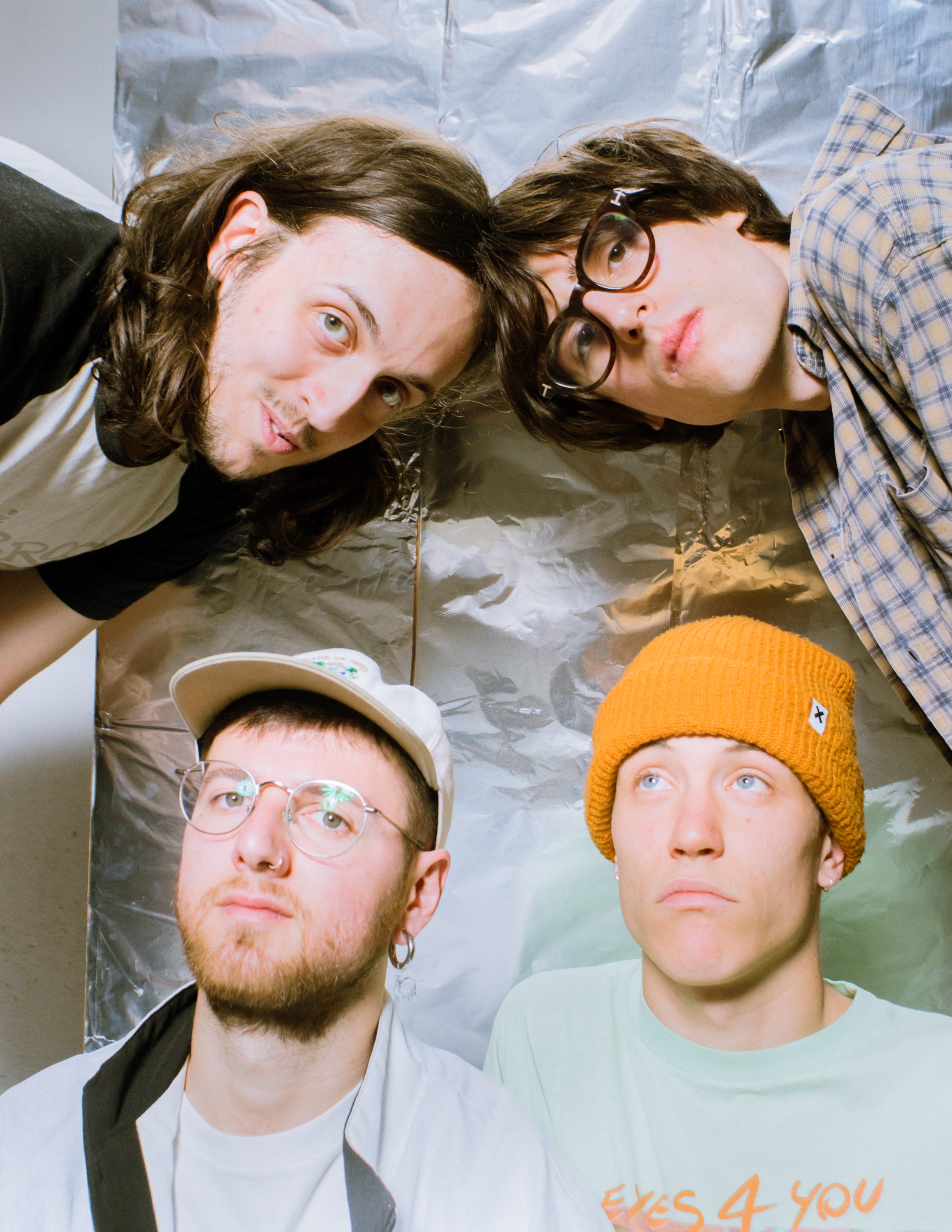 Vanarin is a Anglo-Italian band that was formed in July, 2016, by English Singer-songwriter David Paysden and Italian musician Marco Sciacqua.

They work towards a unique sound, integrating everyones input during the creative process, respecting differences in taste and working towards an innovative result that maintains a Pop edge.

The band released their first EP “Vanarin EP” on 6 January 2017, and played 50 gigs all around Italy, opening up for important acts such as Thurston Moore, Fast Animals and the Slow Kids, C+C=Maxigross and Pan Del Diavolo.

Following the tour, with the support of their manager Roberta Sammarelli, the band got to work on their first Album “Overnight” for the Woodworm label which was released on the 23rd of March 2018.